Rick Wright talks about the challenges of self promotion and how music technology is changing the industry.

"My Uncle gave me my first guitar when I was 12 after hearing that I was playing Pinball Wizard by The Who, over and over, from the album Tommy. The guitar and horns on this album, with their rock and melodic vibes really connected with me. I've been playing ever since and along the way have come to the realization that my true musical passion is writing and creating music." Rick

What inspires you to be a musician?

At it's core, a love for music and an internal drive to play, create and write music. 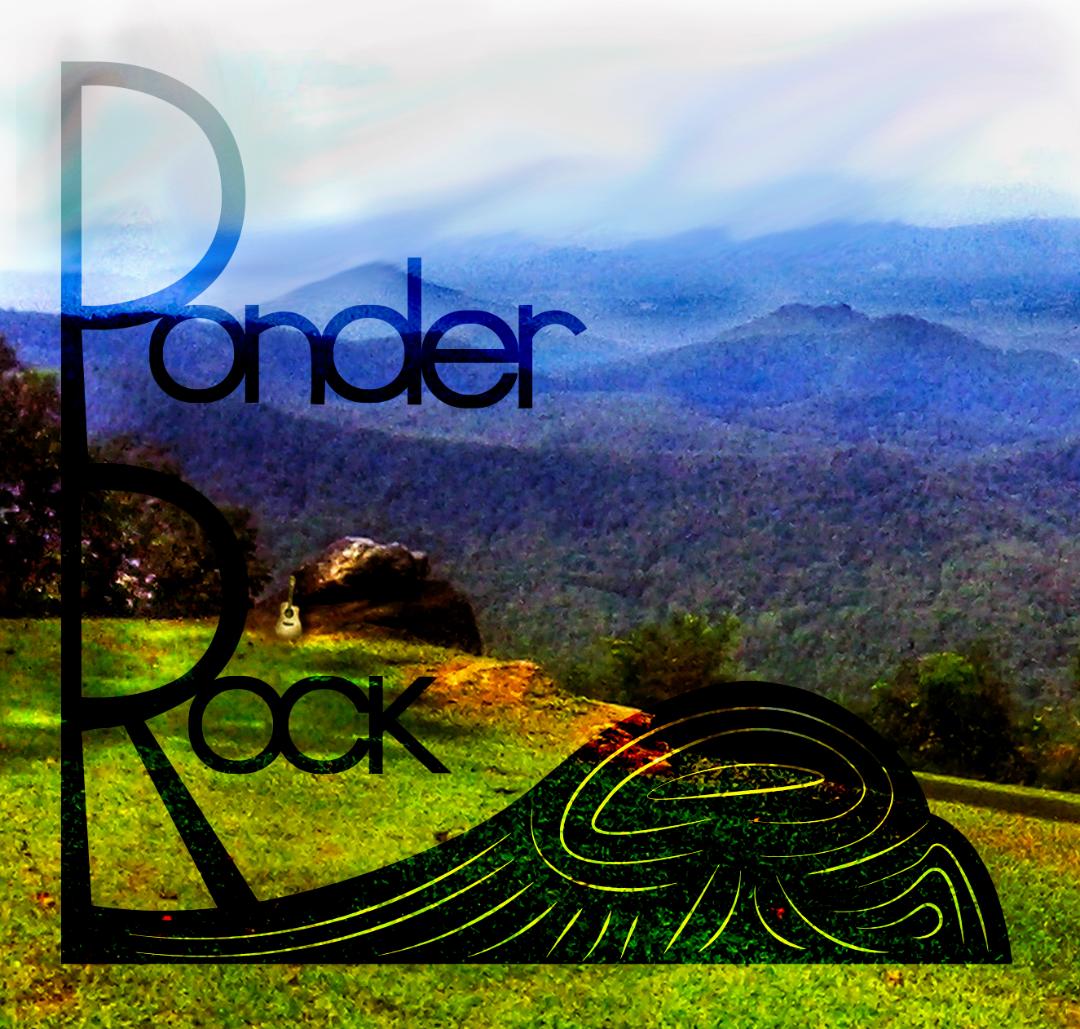 What is the best part about being a musician?

There are so many, but a few are, being able to escape into my own world with my guitar whenever I desire, and the unspoken brotherhood and sisterhood with other musicians. The album that we just released (Ponder Rock) features multiple local musical artists that are also good friends. The Bass player Roger Perkins deserves honorable mention, as we have a great creative chemistry and his bass lines really help to make the Ponder Rock sound, in my opinion. 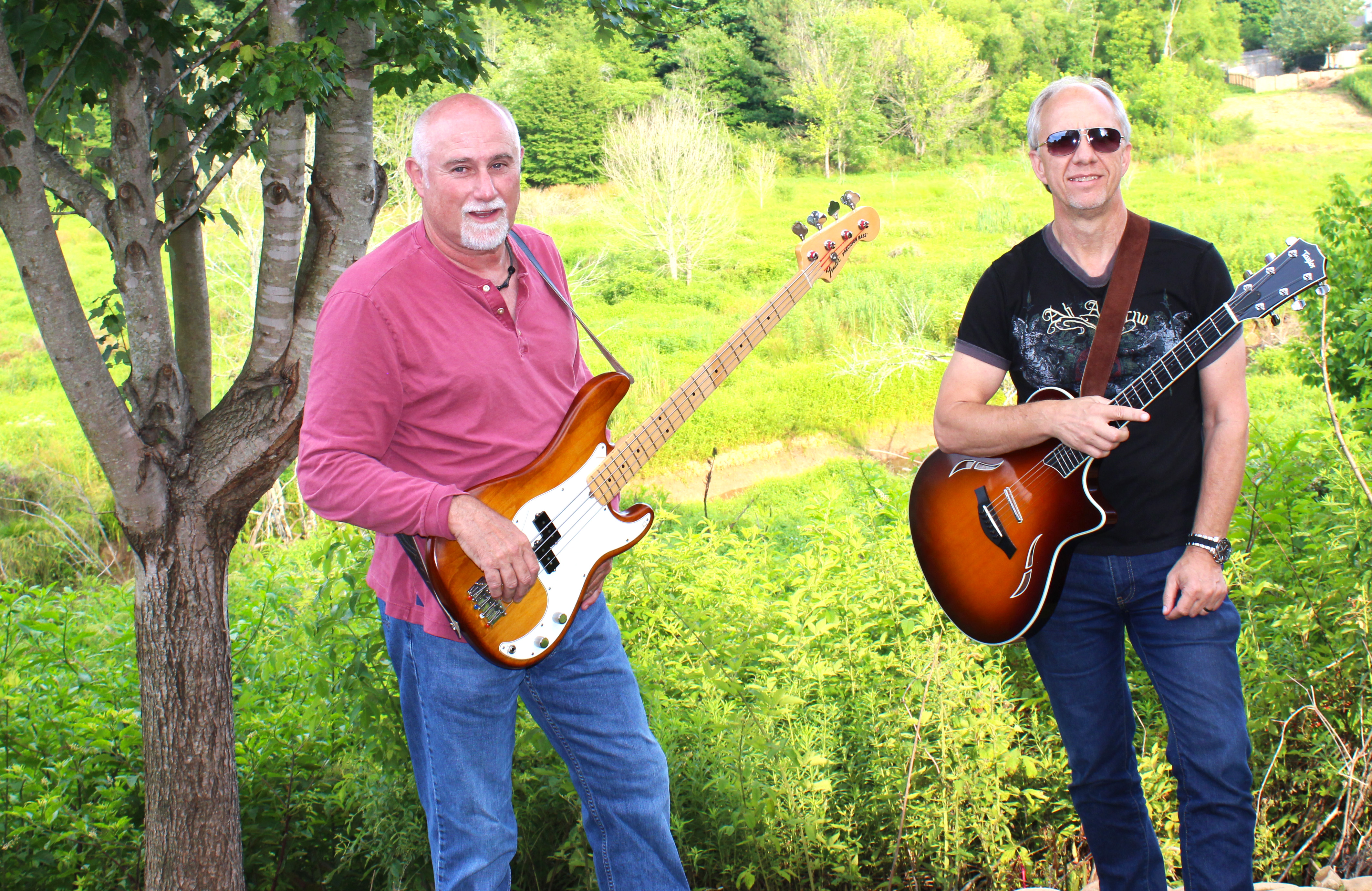 What is your favourite venue for gigs?

What is the biggest challenge you have as a musician today?

Music Marketing and self promotion (of Ponder Rock) with all the social networking tools. This is something that I'm working on getting better at.

Are there any new apps you have discovered and would like to recommend to other musicians?

Are there any new apps you have discovered and would like to recommend to other musicians?

Beat Buddy is cool little drum machine that is great, when the drummer can't make it to practice.

What is it that compels you to publish music?

The desire to take a musical idea and actually create a finished product that can be enjoyed by others.


What is something you wish you had known sooner?

I really wished that i had studied mixing and engineering earlier. I have a new found appreciation for the mixing engineers out there. This is a skill that I've basically taught myself over the last few years and still have a lot to learn.

Are you actively looking for record labels? Do you think it could be a good option?

We're not actively looking for record labels, however we're open to any opportunities with potential.

Do you think the industry is changing for the better?

Well, thanks to music technology, we were able to write and produce an album/CD on our own which would have been cost prohibitive back in the day. I don't know if better is the right word, but technology has really changed the game and I still think that if anyone works hard and learns how to maneuver through the changes, they can be successful.

We hope you enjoyed reading Rick's story and experiences as much as we did. To learn more about his music, check out his website here.

Fancy being featured in our Musician Series? Get in touch at renee@rotorvideos.com