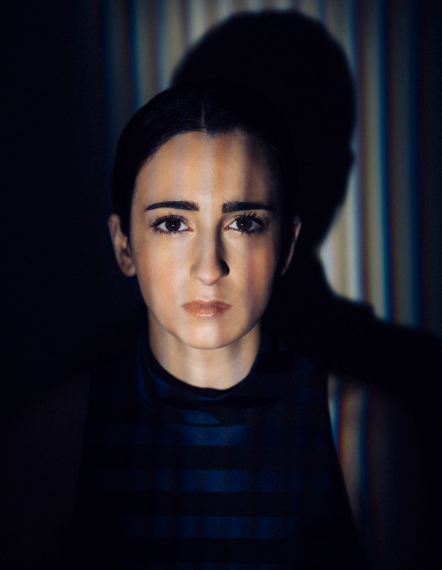 Ever since she started writing music ten years ago, she has been drawn towards writing music that is dark and dramatic. Her earlier work is inspired by individuality in a world that demands that we are the same. Nowadays, her music is inspired by environmental, social issues and injustices - and she hope that these three minute creations will encourage change. 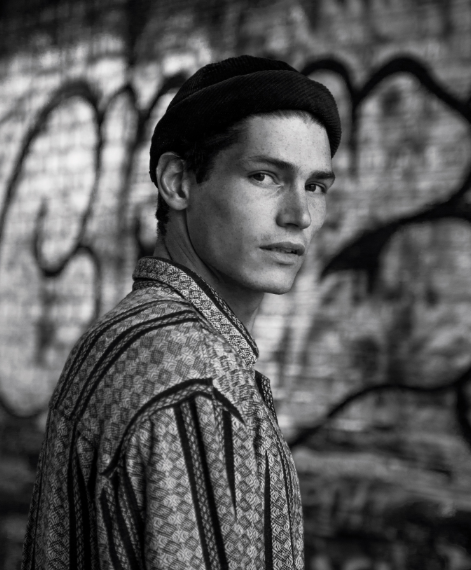 Sam Way has been songwriting, creating new music, collaborating, and performing live under his own name for about 6 years now, but has safely been in love with music for as long as he can remember. He grew up in Devon, binged the most obscure music at every opportunity and played the piano informally and then eventually moved to the 'big smoke' 9 years ago to be amongst all the opportunity there.

He taught himself the guitar upon moving up and began, in the most organic way with no real goal in mind, to write songs about life, exploring his love for language and music to shape songs that seemed to bookmark these moments in his life. He kept on loving it, kept on growing and everything has started to develop exponentially in the last year. He's about to release 6 new tracks before mid 2019, and his involvement in The Rattle space is a massively exciting start to this year. 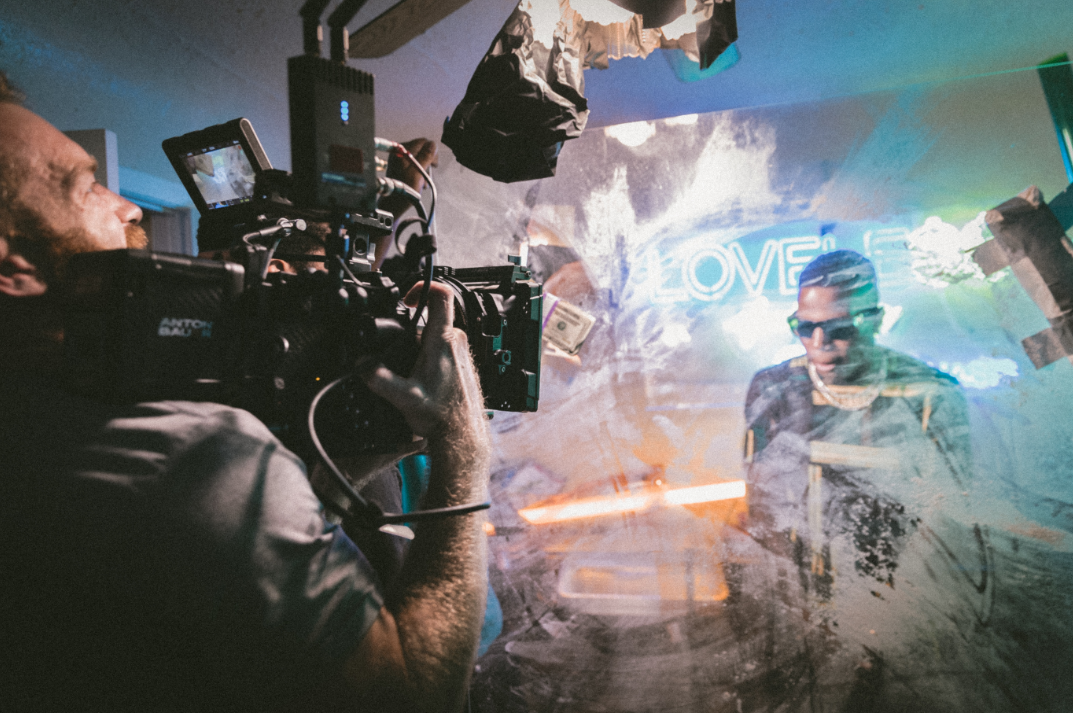 Want to grow your fanbase and make money from your music? We've worked with music video specialists and visual jockeys to bring together our top 10 tips for an awesome music video. In just a minute or two, you'll have all the knowledge you need to showcase your next track. Once you're done, head over to rotorvideos.com and put your new skills to work. 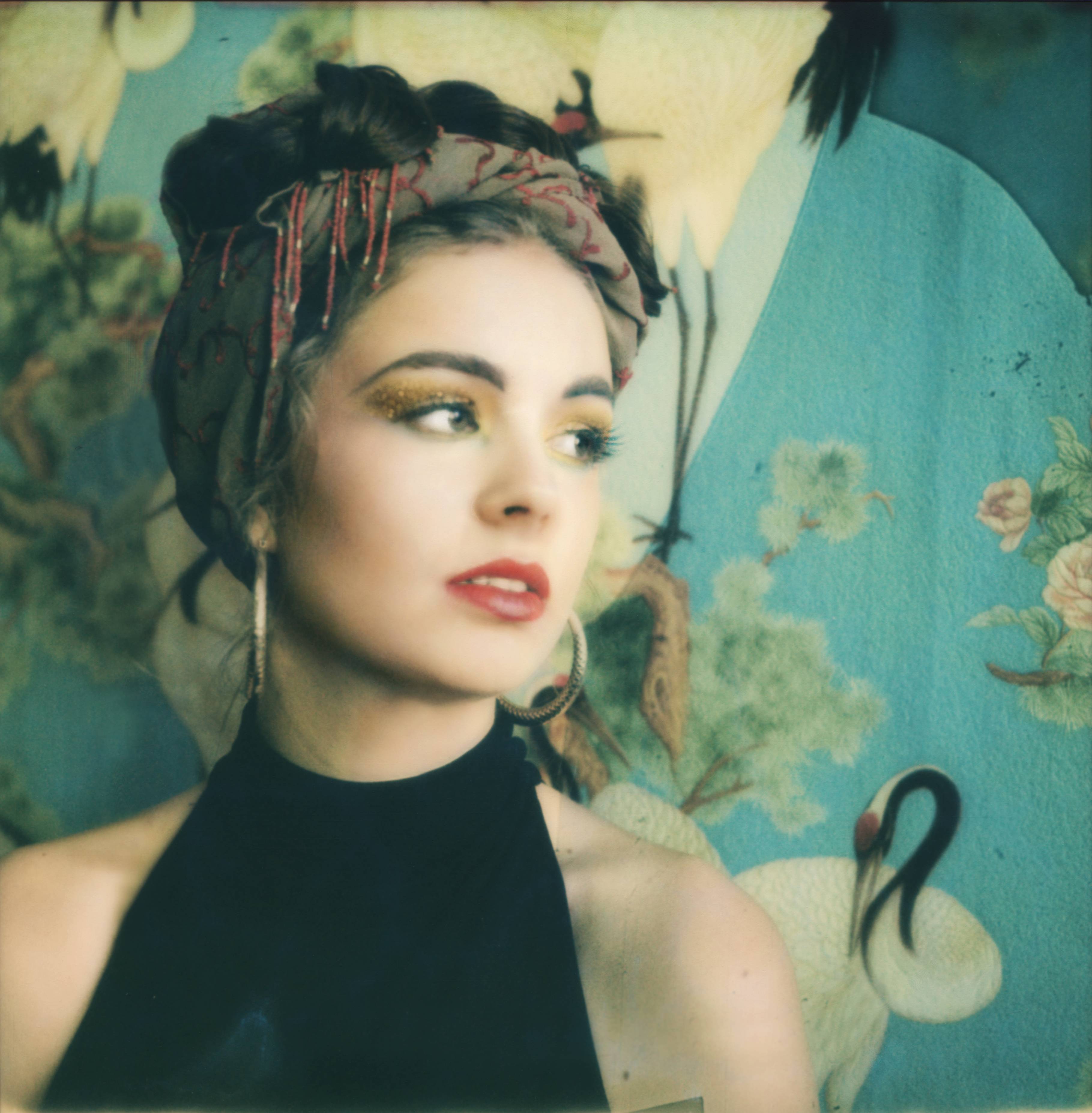 Roselien is originally from Belgium, and moved to South-East London three months ago. She started playing classical guitar at an early age, then moved on to electric guitar and learned playing keys along the way. She started producing tracks in Ableton when she was 16 and has continued to do so up until now. Her music has evolved a lot but she feels like she has never been so close to her musical identity as she is now. Along the way her music got support from Meshell Ndegeocello, Reggie Watts, Lefto, dj Simbad. She has played supports for Meshell, Gregory Porter, Anthony Joseph and Gabriel Garzon Montano. 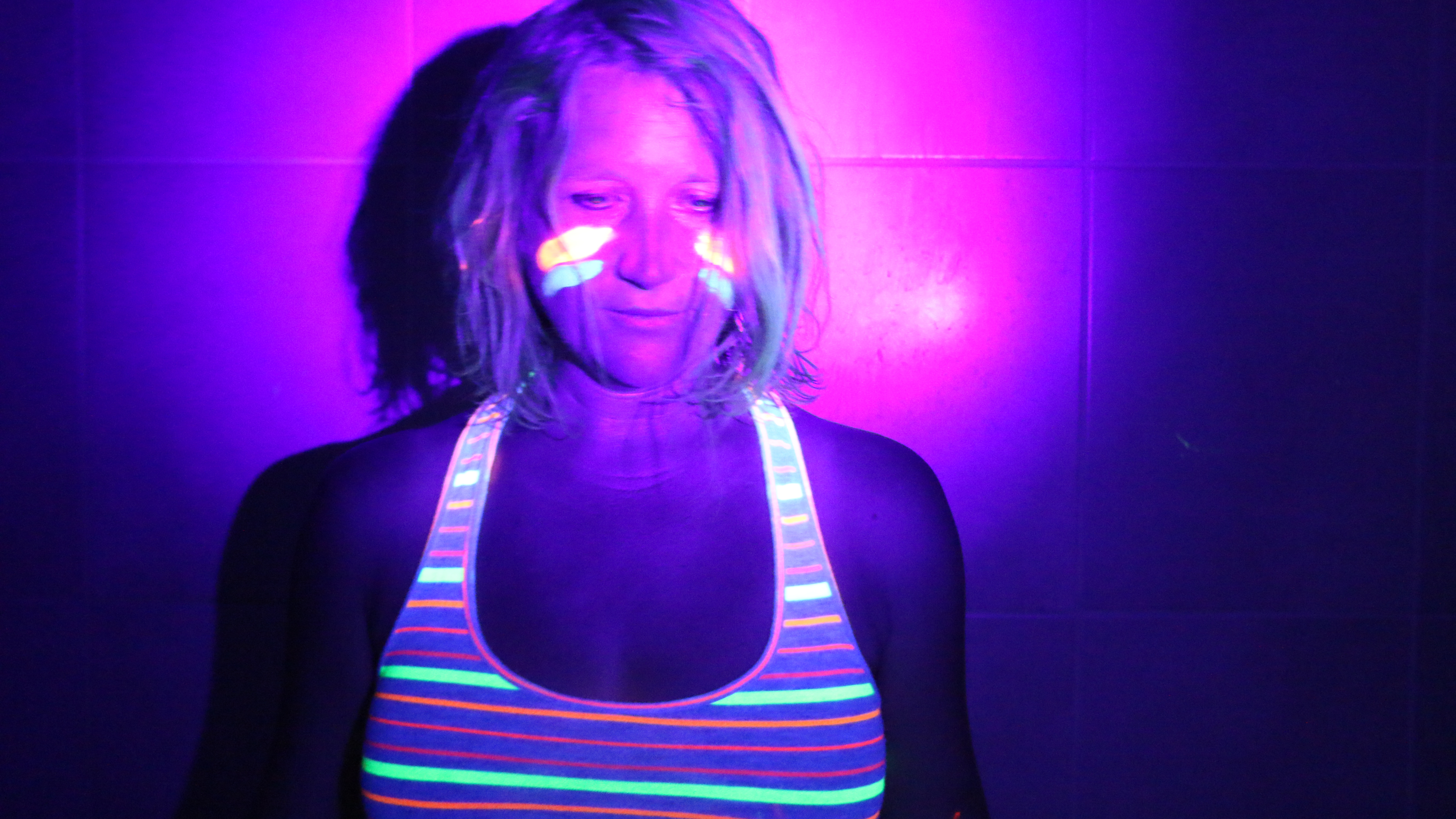 Catherine is an astrophysicist by day and a musician by night. She has been writing songs for years, but has only recently pushed herself forwards professionally. She is a self taught musician and her sound is very original. We would say her music is alternative-folk with an electro twist :)